Sold Out Events has delivered some amazing recurring as well as new events during our 25 years in operation and being recognised for it by our Industry peers has made for some exciting and memorable moments in our company history. See our memorable Event Awards moments #11, #10 and #9 for more.

We love a good awards night and the 2016 and 2017 Australian Event Awards are two very memorable nights in Sold Out’s history with our events recognised by the best in our industry.

In our first year entering the Australian Event Awards in 2016, Sold Out won the “Best New Event” with “Water Polo by the Sea”, the NSW and QLD State nomination for “Best Sport Event” with the Nutri-Grain Ironman Series and was a finalist for “Best Event Management Company” and “Young Achiever of the Year”.

The industry recognition continued in 2017 when Sold Out took home the “Best Community Event State or Territory” win in one territory and four states, including the ACT, SA, QLD, TAS and WA with the Australian Olympic Team Rio 2016 Welcome Home Celebrations.

“The Australian Event Awards highlight the work our team does and the award wins and finalists nominations we have received from our industry peers are a great recognition of our team’s experience and a testament to their ability.

Especially the finalist nominations in the best new event category two years in a row and winning the award in 2016 shows that we have the capability to bring new events to life,” Thomas Staunton, Sold Out Events CEO said.

More memorable awards moments are on the horizon with Sold Out’s outstanding work in events recognised once again with two National Finalist nominations in the 2018 Australia Event Awards. It is the third year that Sold Out has entered the Australian Event Awards with continuous success.

For 2018 Sold Out has been nominated as a finalist in the Best Achievement in Marketing, Communication or Sponsorship category for their work on Gold Coast 2018 Commonwealth Games, Sponsorship Program Delivery, including for Longines, Optus, Tafe Queensland, Elastoplast, Aggreko and Sold Out National Event Management.

The 2018 Australian Event Awards will take place at the Sunshine Coast on 21 November 2018. Find out more about our nominations this year HERE.

Now in their tenth year, the Awards are considered the most prestigious prize of its kind amongst industry leaders and organisers and suppliers from around Australia. 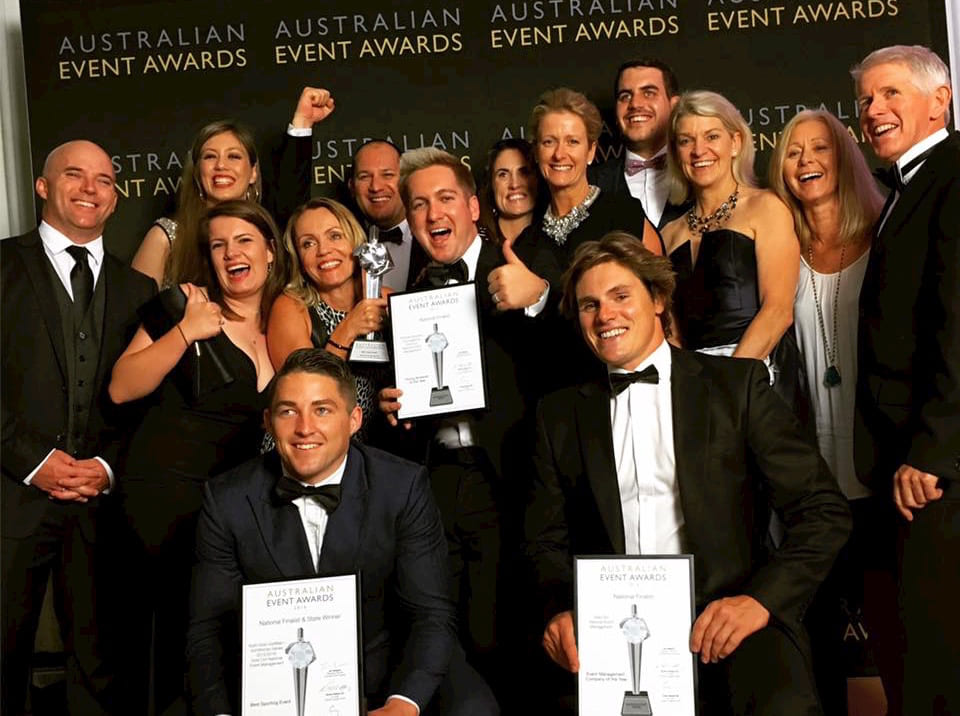 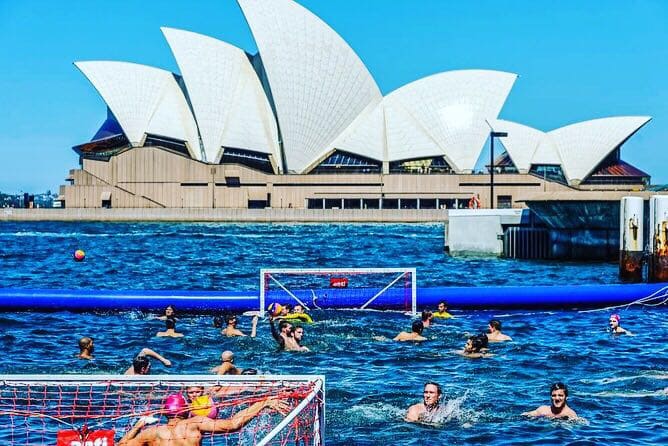 Nitro Athletics was another event to break boundaries with a brilliant new event format on the athletics circuit.

The event was created by former athletics Olympia John Steffensen and Athletics Australia and delivered with the support of Sold Out Events with our team responsible for the look and feel, event management and team management services.

Nitro Athletics attracted near-capacity crowds at Melbourne’s Lakeside Stadium and broadcast on live television across many of the competing nations.

In recognition, Nitro Athletics 2017 was nominated as one of Australia’s best events and a finalist in the “Best New Event” category at the 2017 Australia Event Awards. 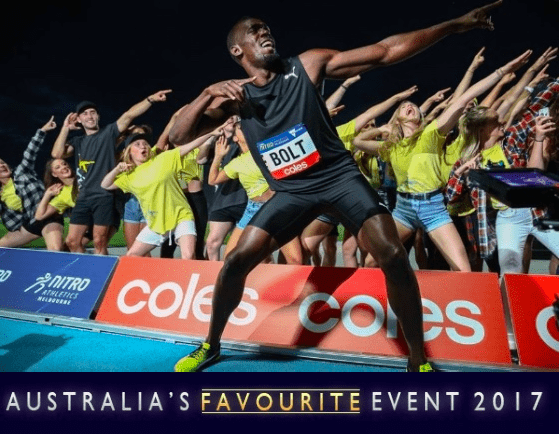