We have delivered several tours around Australia in our 25 years of operation – supporting charity rides, baton relays or getting football trophies around the country. We’ve done it all. See a couple of our epic and memorable tour moments #8 and #7 for more.

#8 Variety Cycle – Cycling Charity event from Sydney to Melbourne across to Adelaide then up to Uluru. 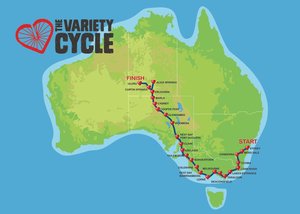 The 2014 Variety Cycle was one of our most epic and iconic Australian events we ever supported. 26 days from Sydney via Canberra, Melbourne and Adelaide to Uluru covering almost 4,000km, further than most Tour de Frances, and all for a good cause!

The Variety Cycle gathers cyclists and businesses in order to raise money for Variety – The Children’s Charity, to enable children who are sick, disadvantaged or have special needs to live, laugh and learn.

The 2014 Variety Cycle inaugural event saw a group of riders cycle non-stop from Sydney to Melbourne across to Adelaide and then up to Uluru. The ride stopped by various schools and hospitals, engaged with the public along the way, and saw so much of Australia has to offer. 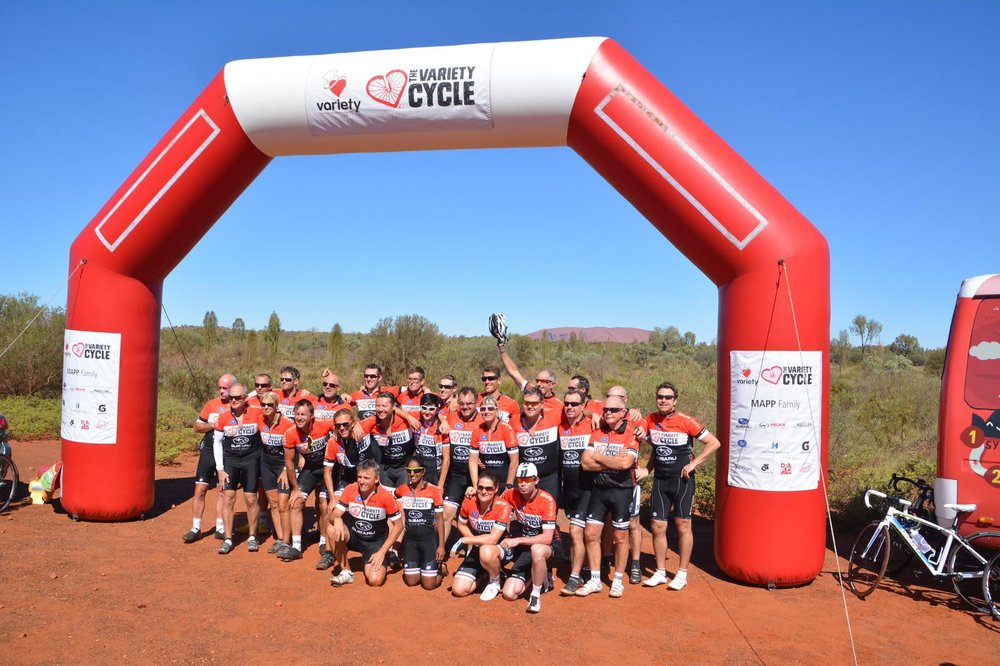 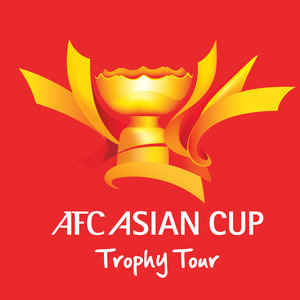 The AFC Asia Cup Trophy Tour pre-event in 2015 definitely belongs into the countdown of our 25 memorable moments as it was a once-in-a-lifetime opportunity for football fans in Australia to see and be photographed with the AFC Asian Cup Trophy when it took in all five AFC Asian Cup Australia 2015 host cities in December 2015.

We covered Sydney, Newcastle, Melbourne, Canberra and Brisbane with the Trophy and interactive football promotions for football fans of all ages around it.

The Trophy Tour allowed fans to take photos with the AFC Asian Cup Trophy, meet and be photographed with past and present Socceroo greats, plus participate in active football drills.

The tour was a perfect vehicle to galvanise Australian communities in support of the biggest, single football championship ever played in Australia and Sold Out was very proud to be part of this journey.

The Australian leg of the international Trophy Tour was the final destination ahead of the AFC Asian Cup Australia 2015 which was played from January 9-31.

The Trophy Tour commenced in China, travelled to Qatar, United Arab Emirates, Korea Republic and Japan before arriving in Sydney.

It was a great vehicle to unite AFC member countries and stir the passion of football fans in Australia and around the AFC countries.

“The AFC Asian Cup is the oldest, largest and most prestigious football event in Asia, and the Trophy is one of the most coveted trophies in world sport. It has international stature and significance. It is the first time the AFC Asian Cup has been played in Australia and the Trophy Tour is a wonderful way to celebrate and promote the event,” said AFC General Secretary, Dato’ Alex Soosay at the time. 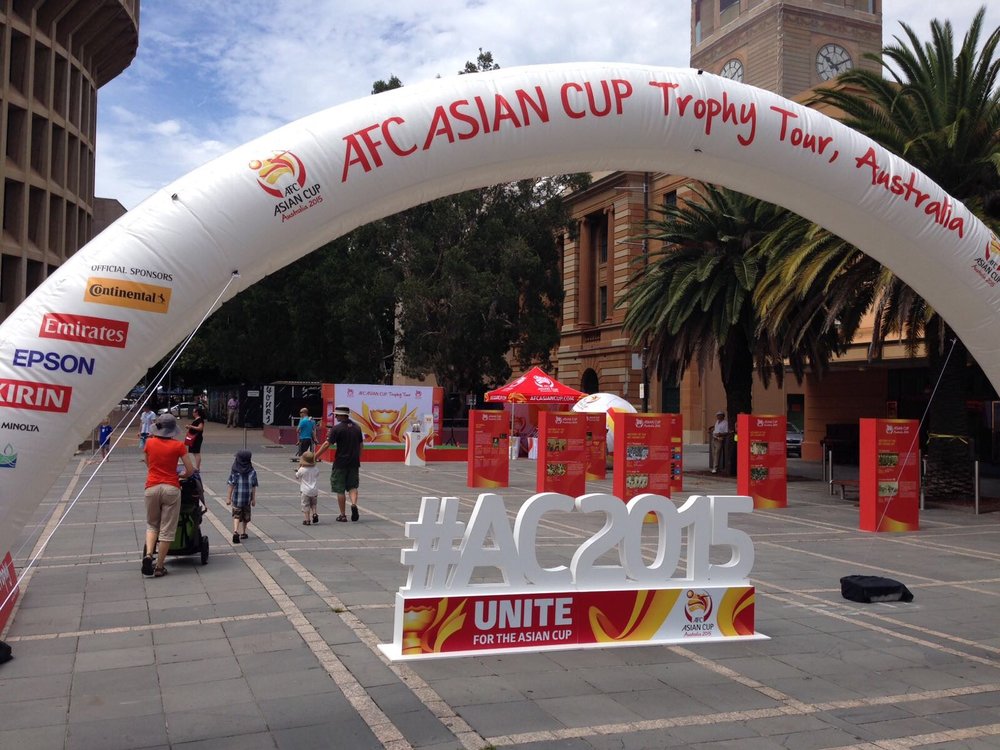